I loved that truck.  Saved me many times in snow and from deer.  It took the force of a full size pickup in a rear collision and bent the frame last Thursday.  It saved me but it was announced to be totaled today.  Good bye young friend. 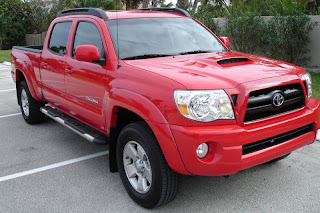 (Note this is not my actual truck but close to it.)
Posted by wortwood at 6:56 PM No comments:

From http://bits.blogs.nytimes.com/2012/10/03/hackers-breach-53-universities-dump-thousands-of-personal-records-online/
"Hackers published online Monday thousands of personal records from 53 universities, including Harvard, Stanford, Cornell, Princeton, Johns Hopkins, the University of Zurich and other universities around the world.
The group of hackers, calling themselves Team GhostShell, claimed responsibility for the attack on Twitter and published some 36,000 e-mail addresses and thousands of names, usernames, passwords, addresses and phone numbers of students, faculty and staff..."
Posted by wortwood at 9:06 PM No comments: 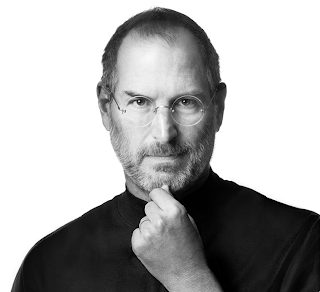 I saw this on thenxtstep.blogspot.com and thought I would share.  Cool Lego NXT Wall-e transforming robot.

Posted by wortwood at 9:16 PM No comments:

A new Ted Talk about the oil in the Gulf of Mexico.

Posted by wortwood at 9:01 PM No comments:

They Grow Up So Quick!

This year we decided to take down the old wooden swing set and replace it with some garden beds. Lemony found information about square foot gardening, and we (mostly our youngest, zilla, and myself) recycled all the old swing set lumber into garden beds. All this worked out well and now we are harvesting the fruits and vegetables of our labor.

Of course if you have an garden you will have bugs. Lemony found a very large caterpillar eating the tops of the carrots one day. After much debate if we should squish him or not (I thought it was probably just going to eat everything and turn into a tree-destroying moth), our daughter fairyberry came to the rescue with her butterfly book. We think it is an Eastern Black Swallow Tail, and with a little research, found that it was the second easiest caterpillar to raise in captivity. So he was named, housed and fed all the carrot tops and parsley he could eat. 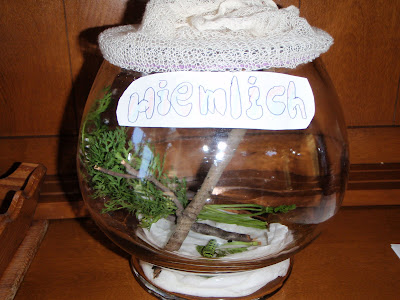 Below is a closeup of the caterpillar, a little blurry through the glass. He was green with black strips and yellow dots. 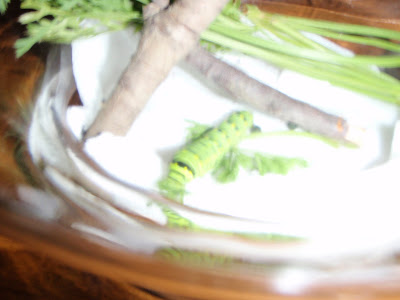 So we fed the bug and waited. A few days latter it attached to a stick we had placed in the bowl and hung like a J. The next morning the brown, woody looking chrysalis had formed. A little over a week latter my wife came home to find this in the bowl. 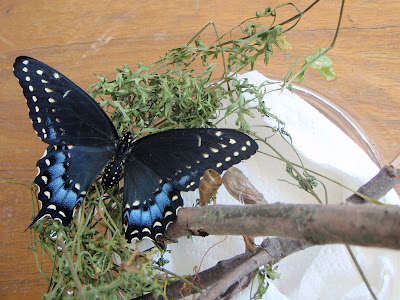 Lemony took this picture and released the butterfly in the yard. He flew away over the neighbors house. I have to admit, I am happy no one listened to me and we did not squish the caterpillar.
Update from Lemony: Turns out that Heimlich is a girl.
Posted by wortwood at 11:23 AM 2 comments:

Happy 4th of July!  Have a good holiday and be careful.
Posted by wortwood at 9:55 PM No comments:

Email ThisBlogThis!Share to TwitterShare to FacebookShare to Pinterest
Labels: 4th

Google is celebrated Pac Mans birthday with a working javascript of the google logo. 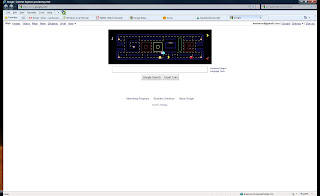 Thats just cool.
Posted by wortwood at 6:44 PM No comments:

Some new pictures from the local 4H farm/park. 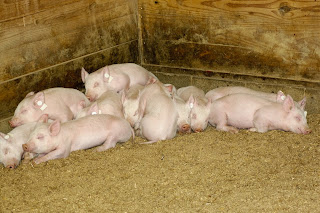 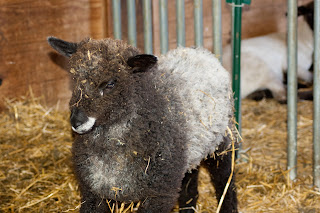 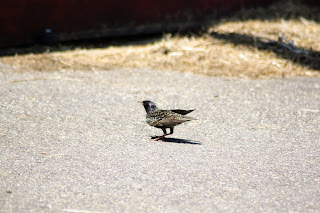 Posted by wortwood at 5:28 PM No comments: