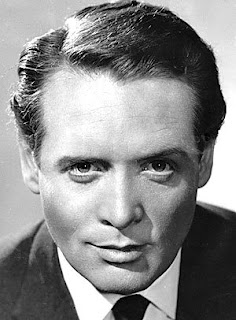 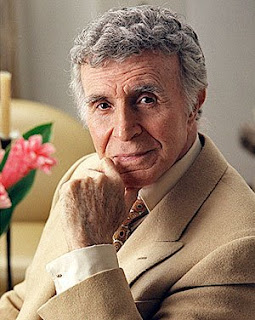 Ricardo Montalban has passed at the age of 88. Most will probably remember him from Fantasy Island. I will always remember him as Khan in "Star Trek II: The Wrath of Khan" (The best Trek movie ever). I wonder if the casket was in soft Corinthian leather? (Sorry, couldn't help it)

Patrick McGoohan also passed. He was in a long list of TV and movies including "Secret Agent", "Danger Man", "Scanners" and "Braveheart". I was recently introduced to a series he did in the late 60's called "The Prisoner" where he did his most famous role as No. 6. A co-worker of mine mentioned it and I threw it into my Netflix Queue. Now I have another series that will take me years to get through.

So, do I need to watch Star Trek II in order to fully appreciate the Corinthian leather comment? ;-)

You just need to be old enough to remeber TV before the 80's. :)

I guess I'm old enough to remember the corinthian leather comment...did you know that he had back surgery that went awry in '93 that left him in a wheelchair?? And as for Patrick....I remember him in the British series...but do you think I can remember the name??!! My age is creeping up on me!!

If you can forget a last name like McGoohan, I would have to agree about your age creeping up on you.
:)

I am not a Number. I am a Man!
I cant count how many times i've watched 'The Prisoner' especially the last 3 episodes. Pure paranoid brilliance! The 'Danger Man' series is great just for 60s super spy done right.
As for Ricardo, his age astounded me. He was 50 when i was born and still a sex symbol into my early 20s and his disappearance from public life due to the back surgery.
I guess both men remind us you are never too old to be sexy.